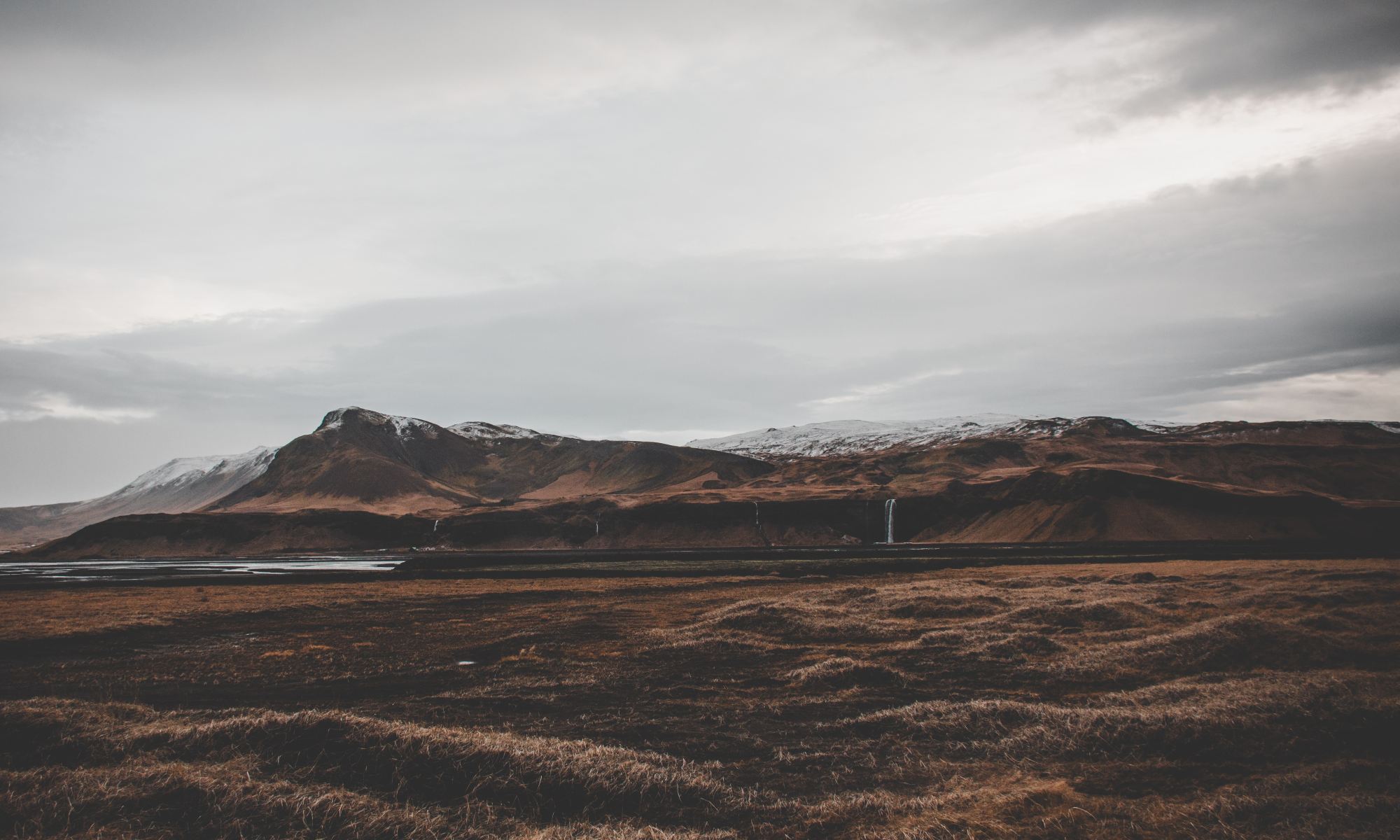 Muddy water immediately swallowed her boots and some splashed on her legs. She looked ahead, there was no way to avoid the mud and puddles. They were out of the woods now, and the landscape turned into marshland. Trees were sparse, mostly tall grasses and bushes. A narrow and slightly raised trail meandered through the marshland and traveled ahead. It was covered by puddles and grasses saturated with water from last two weeks rain.

She never liked muddy trails; she endured them but never got used to them. She knew some people liked it for added flavor of challenge and wildness to their adventures, but not her. She liked trails to be dry and clean, she thought. But she wanted to go somewhere remote and quiet after her breakup. This place was ideal.

She looked up from the muddy trail, but she couldn’t see Larry. To her surprise, she saw two hikers trudging in the mud about hundred meters away. The only two hikers she saw all day, she thought. This wasn’t a popular hiking trail; few hikers ventured here.

She caught up with the two hikers, two girls in their early twenties. Not far ahead she saw Larry standing with a tall guy and a girl. Up close she saw them staring at a ditch filled with water. The last two weeks rain raised water level, and the peninsula became an island. They had to across it quickly. The setting sun turned everything red and golden. The marshland wasn’t suitable for camping. There were raised wooden tent beds on the other side of the trench, according to her research.

The tall guy found a fallen tree trunk and motioned Larry to help him. They pushed it into the ditch. It was long enough to reach the other side. She followed them, stepped on the trunk and jumped.

The trail turned into rotten boards and mud holes. Obviously it had been neglected for a long time. But they were close to the destination now. Suddenly she heard some excitement ahead. Up close she saw them looking at a shed – not a rotten neglected shed, but a rather new one. It was small, the size of a regular backyard shed, with double sloped roof. But unlike normal shed, its entire south facing wall was floor to ceiling windows and behind it closed white curtains. At one corner of the roof, a short chimney pipe sticking out.

They looked at each other, wildly speculating how it got here. Maybe it was a new ranger’s office, or a movie set left behind after the movie was finished. All the researches they did never mentioned its existence. But on the other hand, the latest update she ever read was from two years ago by a couple hikers who aborted the trip because they got lost in the woods and ran out of time – there were no cellphone receptions.

The door faced east, and was unlocked. They pushed it open. Inside was almost empty, wooden plank floor, and a small cast iron wood fireplace at the right corner near the door. In the middle of the room, a light bulb hanging from the beam, and next to it was a string. The tall guy pulled the string, and surprisingly it turned on. They cheered. There were no bunk beds, but the room was big enough for six of them to sleep on the floor. Two girls walked to the south window. The tall guy and his girlfriend walked to the west wall. She and Larry walked to the north wall.

Her eyes once again looked at those full length windows and full length white curtain. The windows took the whole south wall and half of the west wall. On the north wall, there was no window. The gentle yellow light from the bulb cast warm and cozy tone on the curtain and floor.

‘It’s strange the room is here alone,’ she said, half to herself. No one seemed to hear it. They were busy setting up their sleeping quarter and preparing their dinner. Would it be better to camp outside on the wooden beds, she thought to herself. It probably was some film set left by the crew after the shooting.

It was pitch black outside now. The wind seemed to have picked up speed. She heard some sounds like something knocking on the wooden wall and window. But there were no trees near the shed, only grasses and bushes. She felt unease, but other hikers were leaning on the wall, drinking hot beverages and relaxing. The tall guy started to tell a ghost story. The two girls were looking at the guy with amazement. She looked at Larry, he was apparently taken by the story too. She slid deep into her sleeping bag and covered her ears. Eventually she fell asleep.

It was a long and good sleep. She opened her eyes and felt rested. But immediately she felt something was wrong. The room was totally empty. Strong sunlight came through the full length curtain and lit up the whole room – it was bright and strangely quiet. Where did everyone go? There was no trace of anyone else as if they never existed. She quickly jumped out of her sleeping bag. Last night scene was still vivid on her mind. She rushed to the door and noticed a piece of paper on the floor. It was black and white. On the top half of the paper, it was a snapshot of the room playing on YouTube. Beneath the snapshot, there was a line:

“For whomever, the moment they open their eyes, the room is empty.”